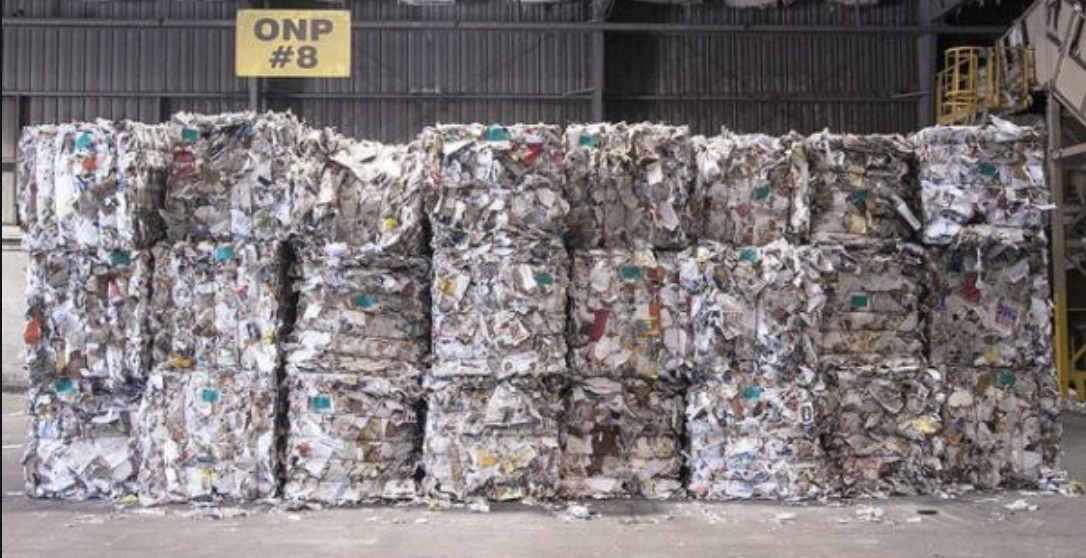 It is with regret that the trustees of Settle Swimming Pool have concluded that there is no prospect of resuming the paper recycling scheme at the pool car park in the foreseeable future.

A year-long effort to recruit new helpers produced some welcome volunteers but unfortunately not enough to off-set the loss of those who for various reasons are no longer able to work on the scheme.

The option of opening part-time was considered but rejected based on our previous experience; when we found that, despite all our injunctions, people left paper and card beside the containers when they were closed. If this happened for longer periods there would be a real danger of materials building up and becoming a serious hazard.

The recycling of paper and card has been a significant source of funding from the time in the 1970s when the community was raising money in the hope of building a new pool. For many years the scheme was run by the Friends of Settle Swimming Pool, a separate charity associated with the pool, but responsibility was transferred to the pool trustees in 2019 as part of move to bring together the work of the two organisations.

Over the years it is estimated that the scheme has raised more than quarter of a million pounds and this has helped pay for repairs to the building. However in recent years the income has fallen significantly.

For a period up to 2018 North Yorkshire County Council’s recycling credit scheme contributed about £10,000 a year: this more or less matched the income from the sale of paper and card and so its loss cut scheme income by half overnight.

A further setback came with the collapse of world paper prices in 2019, meaning that In the final year before the Covid regulations led to the suspension of the scheme, total income was only just over £6,000 and for a period in the winter of 2019-2020 the scheme was generating no income at all. We continued in the hope of better times ahead but instead Covid led to closure. Paper prices have now risen again but are expected to remain volatile.

In the meantime however the pool charity shop opened in 2017 has proved to be a significant new source of income for the pool and means that despite the loss of the income from paper, the trustees are in a position to go ahead with the major redevelopment programme at the pool, due to start later this month (there is a separate item on this on the pool website).

Pool trustees’ chair Pat Taylor said: “We are immensely grateful to all those who have supported the paper recycling scheme over many years. We would have liked to resume what was seen not just as a means of fund-raising but an important link between the pool and the community. However without adequate numbers of volunteers it would be irresponsible to try and start again.  After a year of saying we hope to start again soon, it is now time to say clearly that regretfully we can see no prospect of starting again anytime soon. Thanks are due to everyone who has worked hard over the years to make the scheme work. Finally, we would urge everyone to continue to dispose of their paper and cardboard waste in an environmental sound way through the council blue bins and the recycling centre at Sowarth Field Industrial Estate.”